My awkward phase was brutal. When I see throwback pictures of myself at age 13, I cringe so hard that it basically tricks my body into vomiting.

Okay, not really. But almost.

It was during my peak of awkwardness that I had a bad perm, glasses and the wardrobe of a 40-year-old. Not much has changed since then. 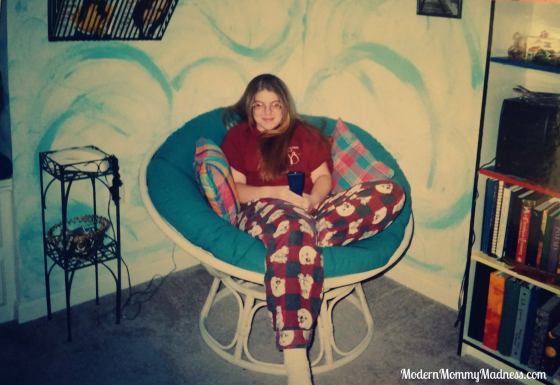 I was 17 in this photo and trying to kick a terrible case of mononucleosis.

I remember what it felt like to have crushes on boys who thought I was unappealing. I recall the sinking feeling of being shut out of the cool crowd and how heavy a lunch tray can feel while navigating an unfamiliar cafeteria.

I remember the dread and the agony, the frizzy hair and the acne. It sucked.

The awkward phase, while excruciating, fortified my character. It was uncomfortable as hell, but I had no choice but to dig deep and find the qualities that now sustain me through the difficulties of life. I think we all know people who never had to dig deep in their earlier years. More than likely, they now struggle as adults with life’s difficulties. Let’s be real: It’s difficult to cope effectively with adversity if you’ve never had to face it.

During this low point in my life, I learned empathy because I knew what it felt like to suffer. I discovered my sense of humor, because laughing is preferable to crying. I honed my instincts and refined my bullshit-o-meter. I discovered hidden talents which didn’t involve my looks—obviously.

Despite the tragedy of it all, I do not intend to shelter my children from experiencing their own version of the awkward phase. Honestly, I welcome it. I hope it’s epic. I want them to see what they’re made of. Winston Churchill famously stated, “If you’re going through hell, keep going.”

I eventually emerged on the other side of hell and went on to discover important things like tweezers and contact lenses.

Now I have a daughter, and she has the kind of cherubic face that makes people stop what they’re doing and stare. We recently walked through our gym hand-in-hand as a water aerobics class was being held, and a literal hush fell over the room. The instructor stopped instructing. Arms drifted down into the water and heads turned as they watched my child toddle by in her Hello Kitty swimsuit and baseball cap.

I can’t blame them. She’s adorable.

The instructor stopped me later and said, “Your little girl is so beautiful. I forgot what I was doing because I was so busy admiring her!”

“Thank you,” I said, as we continued on our way.

My daughter is oblivious to her beauty. She’s a happy, charismatic child, intelligent and charming. She knows her colors and shapes and recognizes numbers and letters, but because she’s beautiful, all people want to talk about is how pretty she is. “But she’s also smart,” I insist. “And funny.” 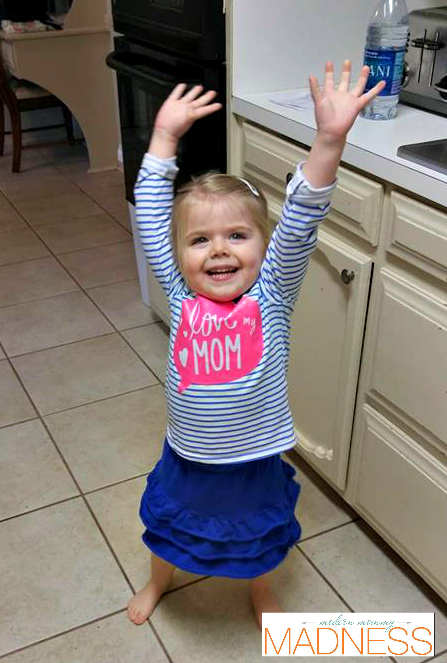 No one hears, or maybe they don’t care, because they’re far too busy staring at her wide eyes and dimpled cheeks—and I understand, because I do it too. But I want all three of my children to have strength of character. I want them to know that they have so much more to offer this world than what is visible on the surface.

I want them to be confident in the knowledge that because they survived pimples and name-calling and brutal body odor as an awkward teen, they can also survive rejection and adversity as an adult.

The awkward phase is where life lessons are thrown at you from all directions. It’s painful, but worth it in the end.

Bring on the headgear.

I had big plans to get stuff accomplished today, none of it got done, it is now 10:30 p.m. and I feel exactly how Asher looks in this picture.

He gets it from me. 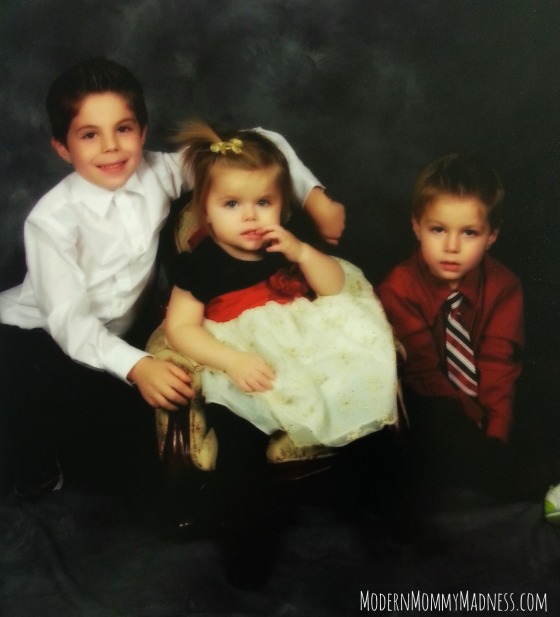