While I have been swallowed up in my job of motherhood, my children have somehow gone from this: 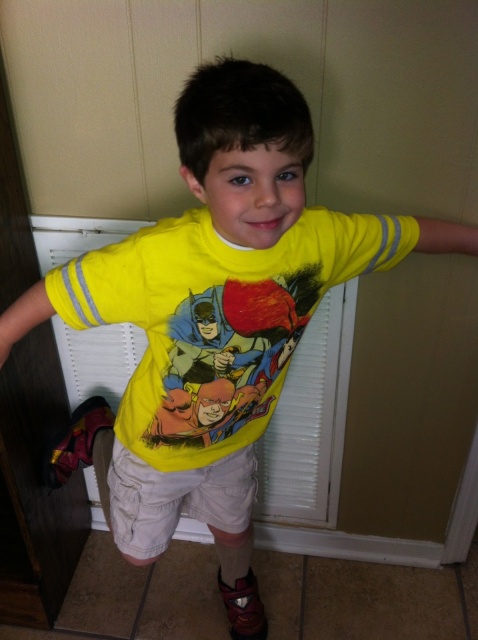 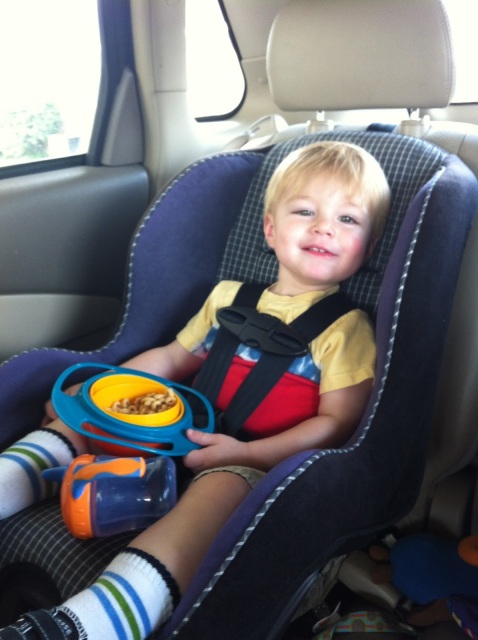 It’s kind of like I blinked and they became big, but not really because I have been lost in the trenches for quite awhile now, blogging. And because of my blog posts I know that I did not blink and they became big. No. I have EARNED THIS.

This big boy here with the Cheerios grabbed ahold of my ponytail today while I was resting on the couch and pulled with all his might … much like he was trying to drag me up and over the arm of the couch.